Google has released the latest version of their mobile OS, Android 4.2 Jelly Bean to AOSP, and along the the Jelly Bean release they have also added the factroty images for the Google Nexus 4, Nexus 7 and Nexus 10. 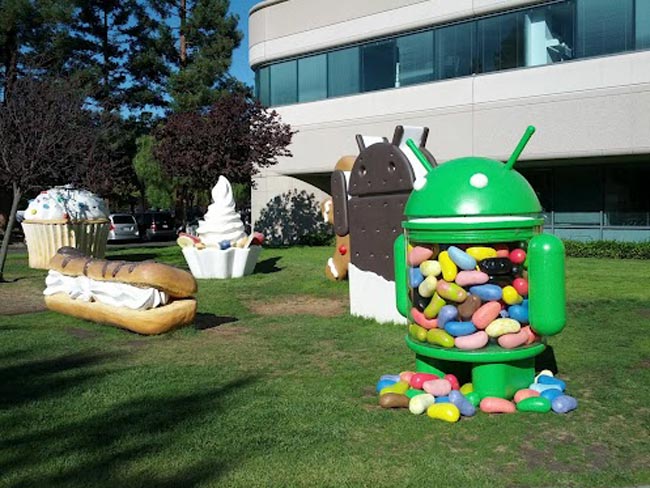 The source code for 4.2 is being pushed to AOSP right now. Look for it under the name “android-4.2_r1” once the replication completes. The matching development branch (for CTS contributions) is jb-mr1-dev, and all the changes are merged into the master branch where platform contributions are accepted.

You can find out more details over at Google Groups.