After a lengthy 5 year trademark dispute with UK-based firm, Independent International Investment Research. Google has finally won the right for its UK Gmail users to use the shortened @gmail address rather than the longer @googlemail. 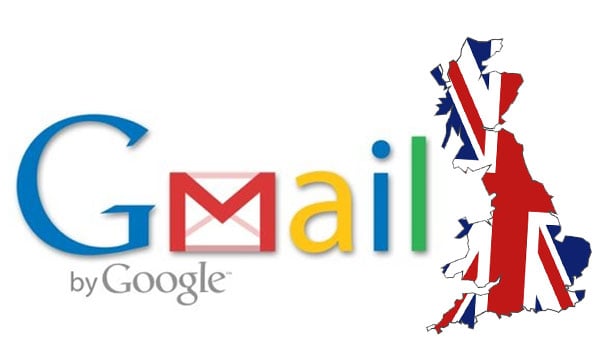 British users with Googlemail addresses will be asked whether they wish to change their address. It will not affect the settings or functionality of the accounts, Google said.

“Since ‘gmail’ is 50% fewer characters than ‘googlemail,’ we estimate this name change will save approximately 60 million keystrokes a day. At about 217 microjoules per keystroke, that’s about the energy of 20 bonbons saved every day!”