Tech giant Google has just announced its Third Quarter 2010 Financial Results reporting revenues of $7.29 billion for the last quarter, up 23% from the third quarter of last year. 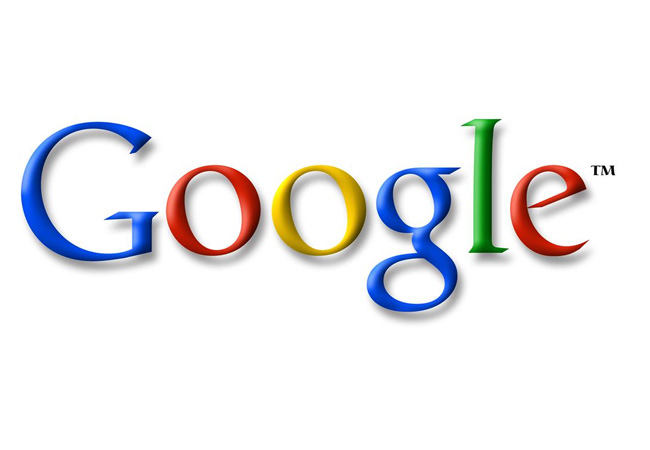 “Google had an excellent quarter,” said Eric Schmidt, CEO of Google. “Our core business grew very well, and our newer businesses — particularly display and mobile — continued to show significant momentum. Going forward, we remain committed to aggressive investment in both our people and our products as we pursue an innovation agenda.”

Via Geek Via Google Investor Relations.