Google has updated the way its Android developers can interact with Google Play reviewers of their applications, allowing developers to now reply to use comments.

The decision by Google to allow Google Play developers to response to reviews and comments about their Android applications on Google Play is sure to help make the feedback process even more useful for both parties. 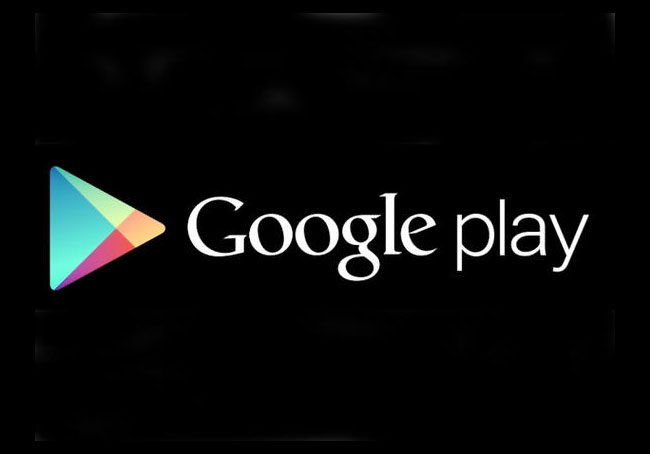 That’s why it’s always been a priority for us to strengthen that conversation between developers and their users. Google Play is now connected with Google+, and by associating reviews with an identity, the quality of reviews has increased tremendously (in addition to letting users find reviews they trust).

We’re happy to announce today that all developers on Google Play can now reply to user reviews. You can reply to user reviews in the Google Play Developer Console, and your replies are shown publicly below the corresponding user review on Google Play. Users receive an email notification when you reply and can either reply to you directly by email, or update their review if they choose to do so — though keep in mind that users are not obligated to update their reviews. You can also update your reply at any time.”

For more information on the new review policy for developers on Google Play jump over to the Google Android Developers Blog website for details.