The Google Play Store 4.1.10 update fixes a bug related to battery life that some Android users had experienced since the last software update was released, a bug relating to inaccurate location data has also been fixed. 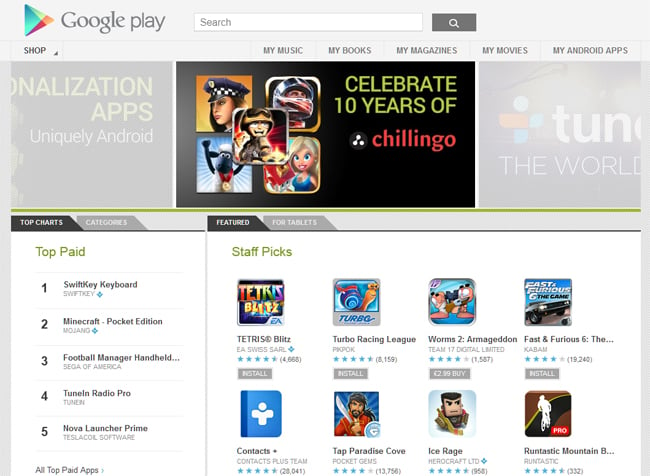 The update for the Google Play Store should be rolling out to devices over the next few days, you can also manually download it and can find out more details at the link below.