This week Google has been rolling out a new Google Play Services 3.2 update to Android smartphone and tablets and has now confirmed that the roll out is nearly complete.

The latest Google Play Services 3.2 update has been created by Google to add a number of new features to Android devices, one of which includes a new remote wiping feature. 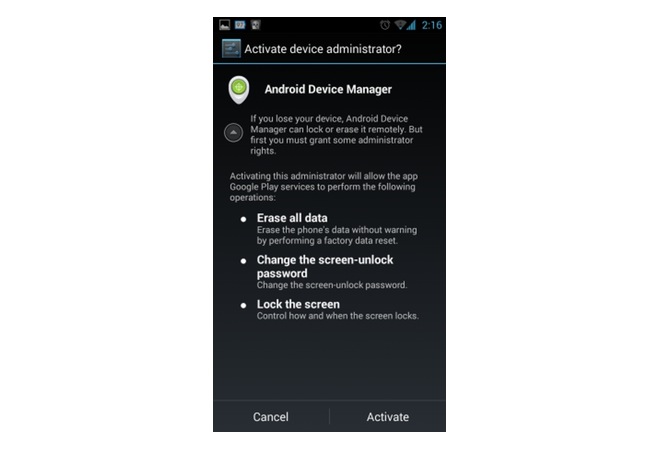 Google first announced the new Android Device Manager at the beginning of this month which has been rolling out to Android devices running version 2.2 and higher ever since.

Once access users then have the ability to enable remote wiping and other features included in the latest Google Play Services 3.2 adds hardware-based geofencing on some Android devices, a snapshot feature in the Google Maps API allowing for offline access to routes and a the Photo Sphere viewer now has a compass mode installed.