Until the new update Google Play users could only rent movies from the online store. But now Google Play will include movies and TV series from ABC Studios, NBC Universal, and Sony Pictures to name just a few. Watch the videos after the jump to see the new features. 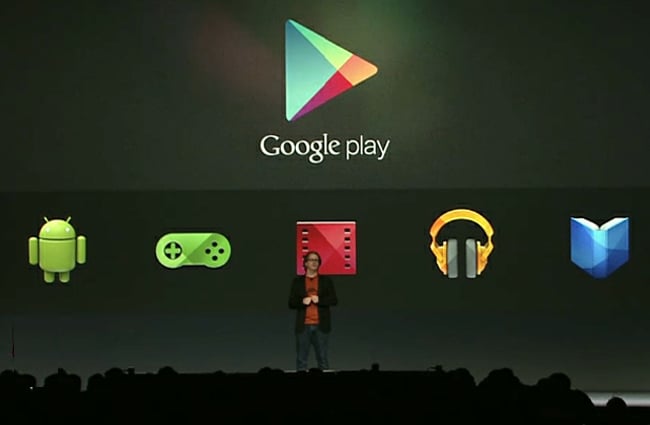 Google has also partnered with Condé Nast, Hearst, and Meredith to provide Google Play users with the ability to purchase magazines in a similar way to Apple’s Newstand service.

You can now purchase movies, magazines and TV Shows directly from the online Google Play store, and the new features will roll out to device Google Play apps over the coming days.