Google has announced Google Play for Education, which is basically a Google Play store for schools, and it is designed to make it easier for schools to find educational apps for Android devices.

The Google Play for Education will offer bulk purchasing or apps which can be automatically distributed to students devices via the cloud. 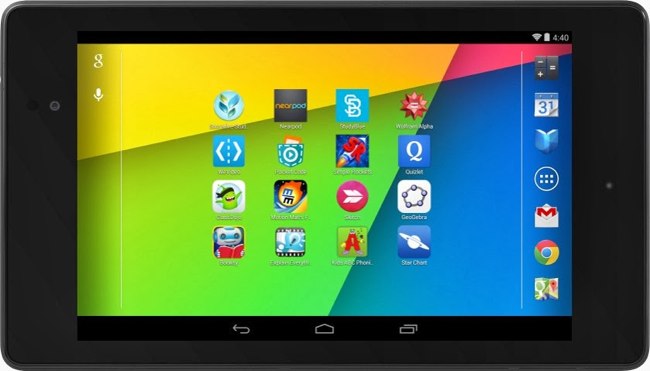 Google Play for Education is only for educational apps, and developers can submit their apps for approval through the Google Play Developer console.

Google Play for Education has officially launched. It’s an extension of Google Play that’s designed for schools, simplifying discovery of educational apps and enabling developers and content providers to reach K-12 educators in the U.S. It offers bulk purchasing with purchase orders and instant distribution of educational apps, videos and other educational content to students’ Android tablets via the cloud. Google Play for Education helps your apps gain visibility with the right audiences, without having to knock on school doors.

You can find out more details about Google Play for Education over at the Android developers blog.