Adding to the wealth of other announcements Google made during its two hour press conference yesterday. Is another neat update rolled out to the Google Play store, within the “My Android Apps” section, which adds ability to now uninstall apps across all your Android devices. 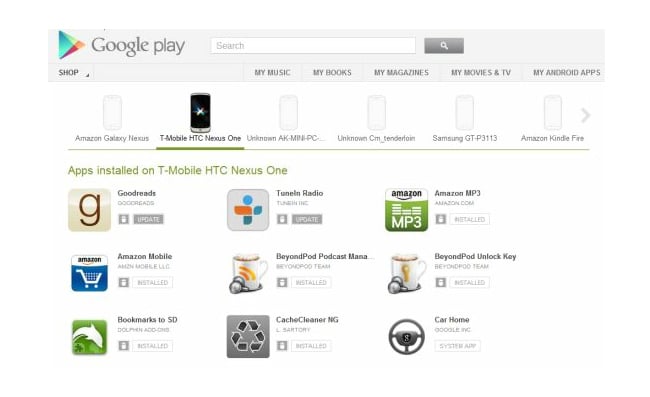 Users have been able to install Android apps across devices so for some time but the new update adds the ability to uninstall apps as well. Via a new uninstall button which has now been added making the removal process easy across all your devices, allowing you to control which apps you carry on each Android device.

However software preloaded on your Android device which can’t easily be removed will need to be updated manually from your Android phone or tablet.