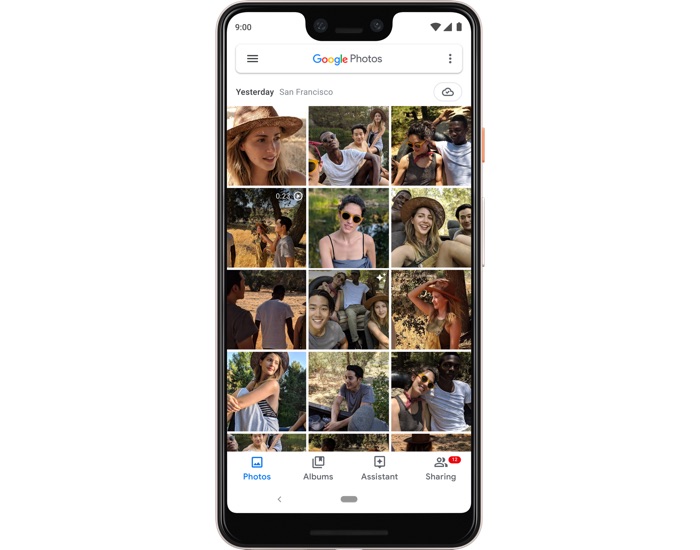 Google has released a software update for their Google Pixel devices, the update comes with the latest security fixes for Google’s Android OS for the month of February.

The updates have been released as image files to download and also as a over the air update for a number of Pixel devices.

You can check to see if the February security patch for Android is available for your device from the settings menu.