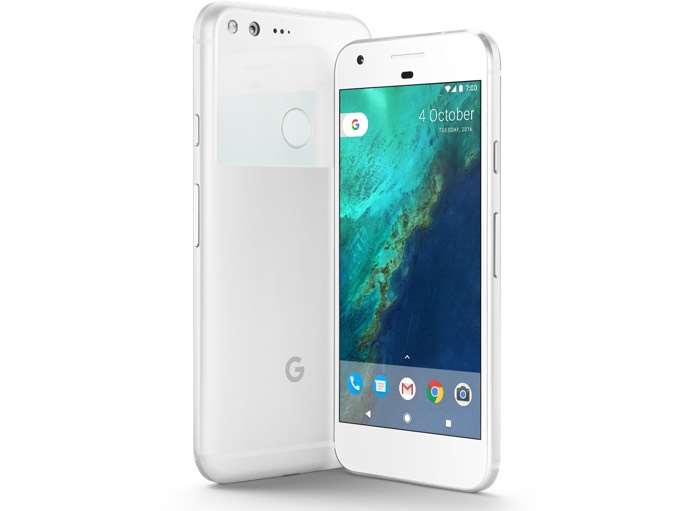 Google has released a new software update for a number of its own devices and the update comes with Google’s May security patch for Android.

The updates can be downloaded manually to your device, although Verizon and Deutsche Telekom have seeded the updates.

The May security patch fixes a number of security bugs in Google’s Android OS and the update is based on Android 7.1.2.