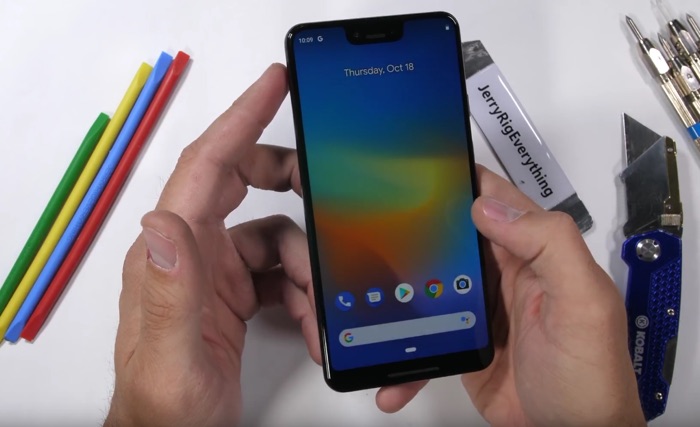 We have been hearing rumors about Lite versions of Google’s Pixel smartphones and now the Google Pixel 3 Lite XL has been spotted on Geekbench.

The Google Pixel 3 Lite XL is listed on Geekbench with the Qualcomm Snapdragon 710 processor, the handset is also listed with 6GB of RAM and Android 9.0 Pie.

The Pixel 3 XL comes with a Qualcomm Snapdragon 845 processor, so it looks like this new device that is listed is the new Lite version which will be cheaper than the current device.