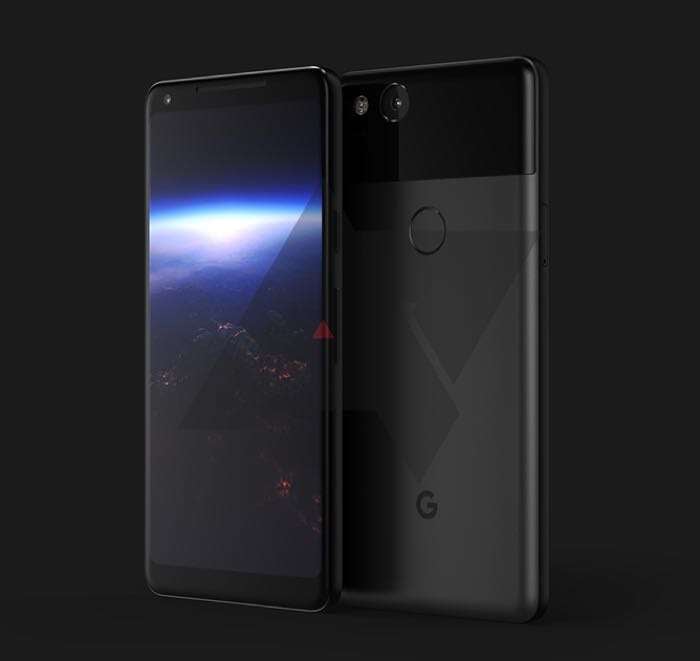 We have heard a lot of rumors about the new Google Pixel 2 smartphones.  Now we have some more details about these two new Android smartphones.

It looks like the new Google Pixel 2 and Pixel XL will be the first handsets to use the new Qualcomm Snapdragon 836 processor.

Previous rumors have suggested that the new Samsung Galaxy Note would come with the Snapdragon 836. Although what we have heard recently is that the Note 8 will come with either the Snapdragon 835 or a Samsung Exynos processor, depending on the country.

The Google Pixel 2 is rumored to come with 5 inch display and the Pixel XL a 5.5 inch display, both handsets are expected to feature a Quad HD resolution of 2560 x 1440 pixels. The Pixel and Pixel XL will apparently come with 4GB of RAM and 128GB of built in storage.

Both of the new Pixel smartphones will come with Android 8.0. Exactly when Google will launch its new smartphones remains to be seen. Some rumors have suggested that these two new Google Android smartphones will be launching some time in October. As soon as we get some more details about the handsets, we will let you guys know.