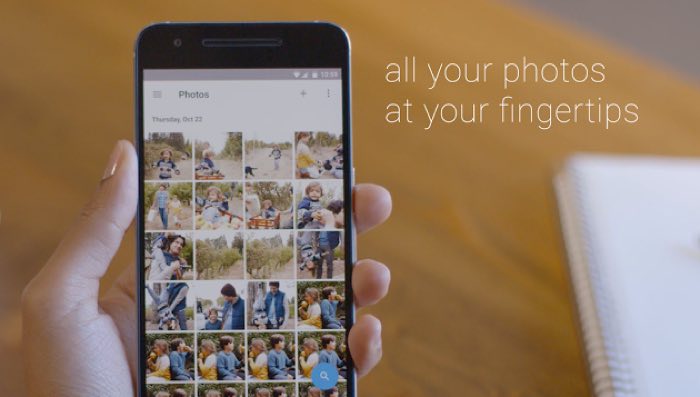 One of the new features is the ability to save your Live Photos as videos and this makes it easier to then share them with other devices like Android smartphones and tablets.

Now, with the latest Google Photos update on iOS, you can make your Live Photos smoother and more shareable in just a tap.

Using advanced stabilization and rendering originally used in the Motion Stills app, Google Photos can freeze the background in your Live Photos or create sweeping cinematic pans, turning your Live Photos into beautiful, captivating moments. Easily save it as a looping video and share it with anyone.

You can find out some more information about the new features in the latest version of Google Photos at the link below.