Microsoft had sat in second place until yesterday, according to a recent report by Bloomberg, Microsoft has not dropped to third place, and Google has jumped up to second place. 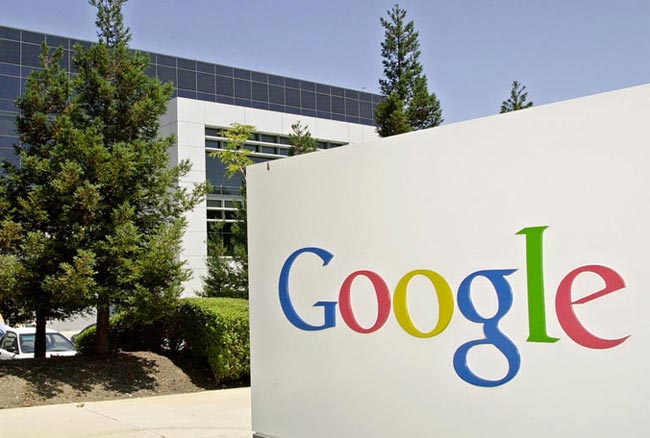