Google has today opened its Google+ social networking site up to users aged 13 years and over, dropping the signup age from 18 years an over. Google+ is now available to anyone that is old enough to have a Google Account, which is 13+ in most countries.

In opening the Google+ doors to younger users Google has also added a few safety features, and has tweaked kits Hangouts service to accommodate the younger users. Now if a younger member joins a Hangout, Google+ will automatically cut off audio and video to the younger user, asking them if they would like to participate or leave. 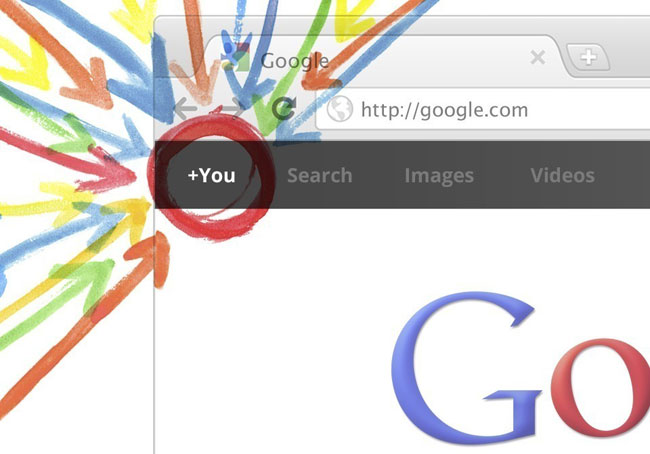 “Teens and young adults are the most active Internet users on the planet. And surprise, surprise: they’re also human beings who enjoy spending time with friends and family. Put these two things together and it’s clear that teens will increasingly connect online. Unfortunately, online sharing is still second-rate for this age group.

In life, for instance, teens can share the right things with just the right people (like classmates, parents or close ties). Over time, the nuance and richness of selective sharing even promotes authenticity and accountability. Sadly, today’s most popular online tools are rigid and brittle by comparison, so teens end up over-sharing with all of their so-called “friends.” With Google+, we want to help teens build meaningful connections online. We also want to provide features that foster safety alongside self-expression. “

More information on the new service is available over on the Google+ blog post.