We have heard rumors in the past that Google is working on a Nexus TV, Google’s first TV offering, Google TV has yet to become popular.

Google recently launched their Google Chromecast TV accessory, which came with a number of apps like Netflix, retails for just $35, and the device has been popular. 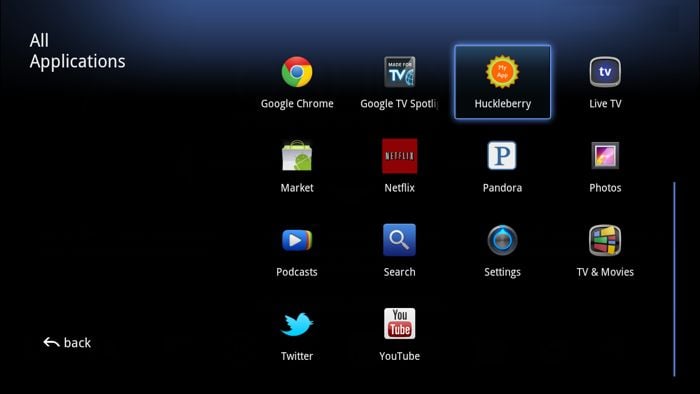 Now Google has a new TV device in the works, rumored to be called Nexus TV, it will be a Google branded set top box, and it is expected to launch some time next year.

Google has been developing a “Nexus”-branded TV set-top box and could launch it in the first half of next year, according to people who have seen the device or were told about it.

As yet there are not many details of the Nexus TV, we presume it will run a version of Android, like the Google TV devices, although exactly what the device will be like remains to be seen.

As soon as we get some more details on this new Google Nexus TV, including some actual photos of the device, plus some information on how the system will work, we will let you guys know.