We have been hearing more and more about Google’s first Nexus Android tablet over the last few months, last week we heard that the device is expected to be officially unveiled before the end of the month.

And now according to a recent report by Android Authority, an Asus employee has confirmed the devices existence to them, although the employee asked to remain anonymous. 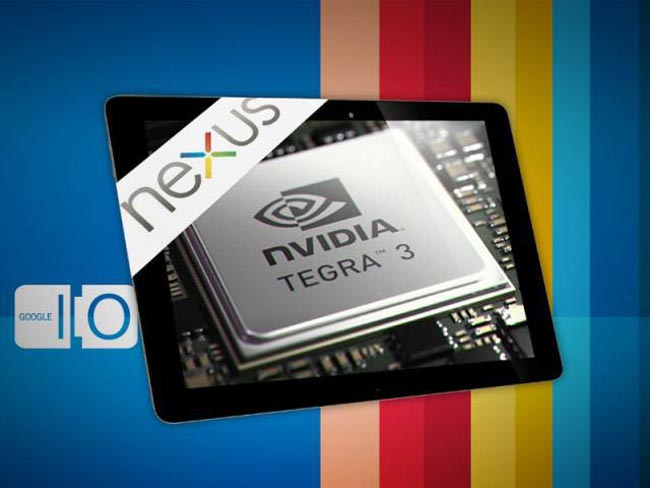 The rumored tablet is expected to feature a 7 inch touchscreen display, run Android 4.1 and will apparently be priced below $199 no compete with Amazon’s Kindle Fire tablet.

We are expecting the Google Nexus Tablet to be officially announced at Google’s I/O developer conference which takes place later this month, as soon as we get some more information we will let you guys know.