Google recently announced a new Android SDK for wearable devices, the company is expected to release their first smartwatch some time this year, the Google Nexus Smartwatch.

LG are said to be making the Google Nexus Smartwatch for Google, and now according to @evleaks, we have some specifications on this new Nexus wearable device. 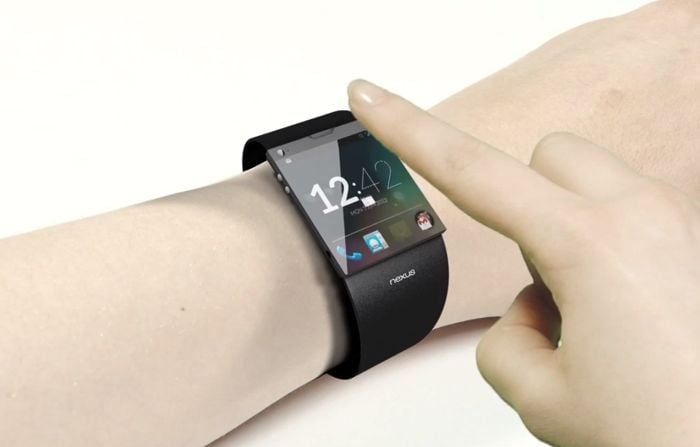 The Google Nexus Smartwatch will apparently come with a 1.65 inch IPS LCD display that will be equipped with a resolution of 280 x 280 pixels.

The device will feature 512MB of RAM, apparently the exact processor that the Google Nexus Smartwatch will come with has yet to be decided by both Google and LG.

Google announced on Monday that they would be launching a new Android SDK for wearable devices in the next two weeks.

We suspect that the Google Nexus Smartwatch will launch at the Google I/O developer conference, which takes place in June.

This will give developers a couple of months to use the new Android SDK for wearable devices, to develop applications that could be used in the new Google Nexus Smartwatch.