The Google Nexus S is the search giants second Google branded smartphone, it only went on sale in the US last week, and in the UK yesterday, but it seems that Google has already rolled out an over the air update to the Nexus S.

According to the guys over at the XDA Developers, a number of Nexus S owners are reporting receiving an OTA update to their Nexus S smartphones. 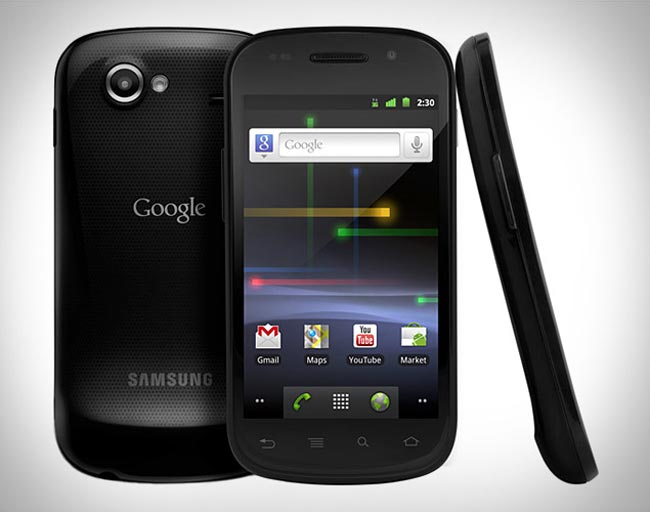 It seems that the update is being rolled out in stages, and than it contains a few different bug fixes as well as a map update. The bug fixes seem to include a fix for browser lag problems that many users have reported.

If you have a Google Nexus S and get the OTA update and notice anything else in it, leave a comment and let us know.