Google has announced that they are starting to roll out the Google Nexus Android 4.3 Jelly Bean update, the update is being rolled out as an over the air update. 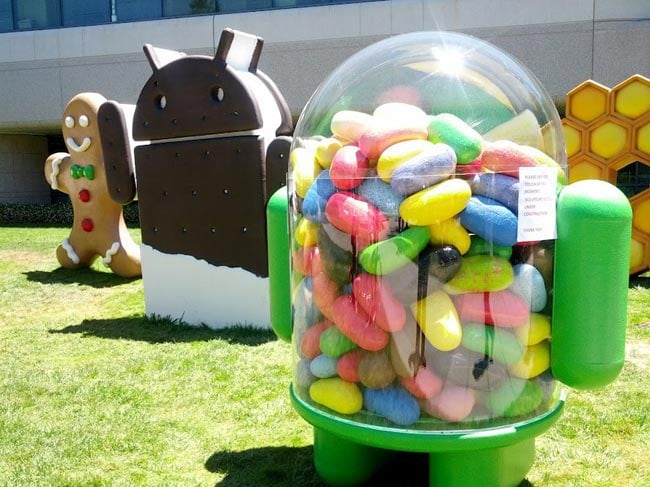 As yet there are no details on when other devices will be getting the Android 4.3 Jelly Bean update, as soon as we get some more information we will let you guys know.