When Google announced the Nexus 7, Asus also said that there would be some official covers for the tablet, and it looks like the first ones are now available from the US Google Play Store.

There is a dark grey version available at the moment, and the cases retail for $19.99, there should be some other colors available in the near future. 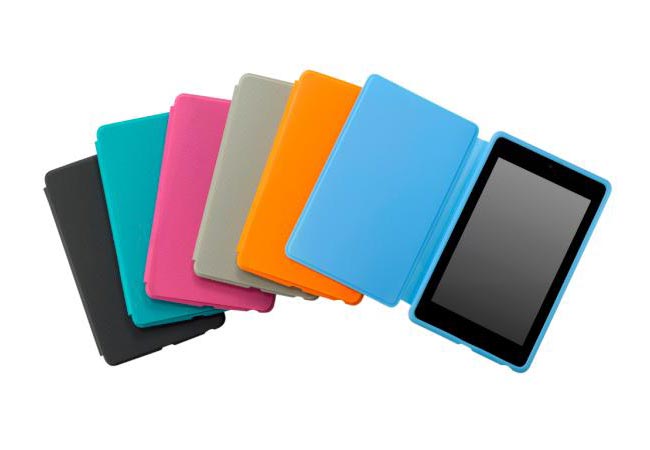 The other colors that will be available include black, magenta, cyan, light grey and orange, you can find out more details over at the Google Play Store.