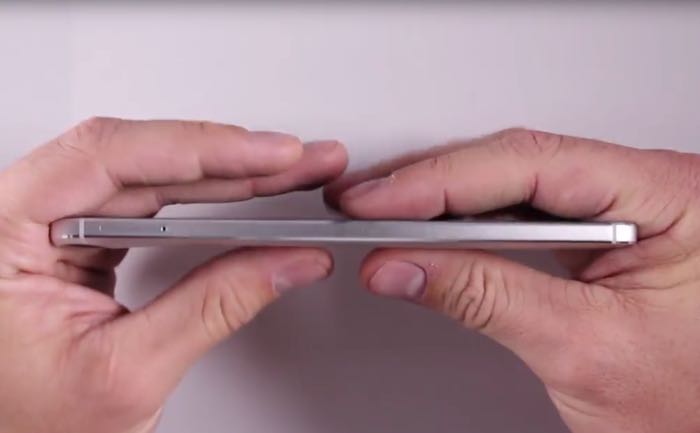 Last week a video was posted online showing the new Google Nexus 6p smartphone being bent, the handset was apparently already damaged and many people questioned that the device already having a cracked display made the handset easier to bend.

Now another video has been released, in this one a Google Nexus 6p which is brand new is being used to see if the handset will actually bend, have a look at the video below.

As we can see from the video the handset bends pretty easily and the deviuce is apparently vulnerable at the weakest point where the power button is.

So there we have it, if you try and bend you Nexus 6P smartphone it will probably break, so it might be a good idea not to try this out.