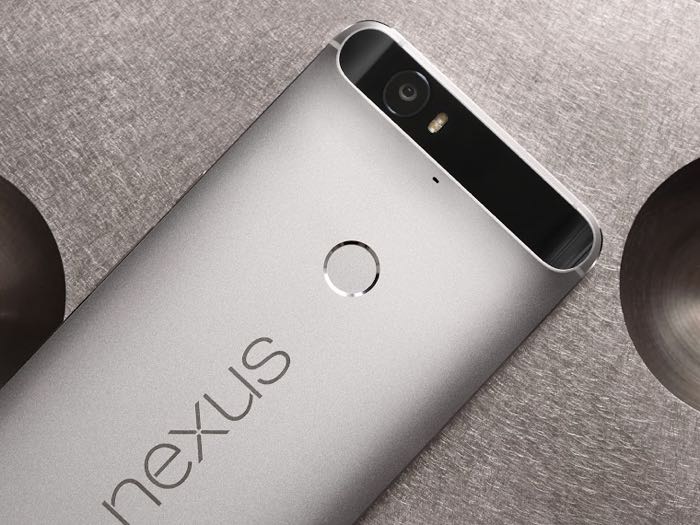 The new Google Nexus 6P is already available to pre-order from the Google store and you can now buy the handset direct from Huawei.

As a reminder, the Google Nexus 6P comes with Android 6.0 Marshmallow and the handset features a 5.7 inch display with a QHD resolution of 2560 x 1440 pixels, the handset comes with an octa core Snapdragon 810 processor from Qualcomm and also features 3GB of RAM and an Adreno 430 GPU.

The Nexus 6P comes with front and rear facing cameras, the front camera on the handset is an 8 megapixel camera and the rear camera is a 12 megapixel version, the handset also has a fingerprint scanner, WiFi, Bluetooth and 4G LTE. You can find out more details about the device over at Huawei at the link below.