LG currently produces the Google Nexus 4 for Google, and now it looks like they could be making the next generation Nexus smartphone, the LG Nexus 5 or Google Nexus 5 according to some recently leaked details.

The guys over at Android and Me have received some information of the Google Nexus 5, which will apparently launch around October, and the device is rumored to come with a 5.2 inch OLED full HD display with a resolution of 1920 x 1080 pixels. 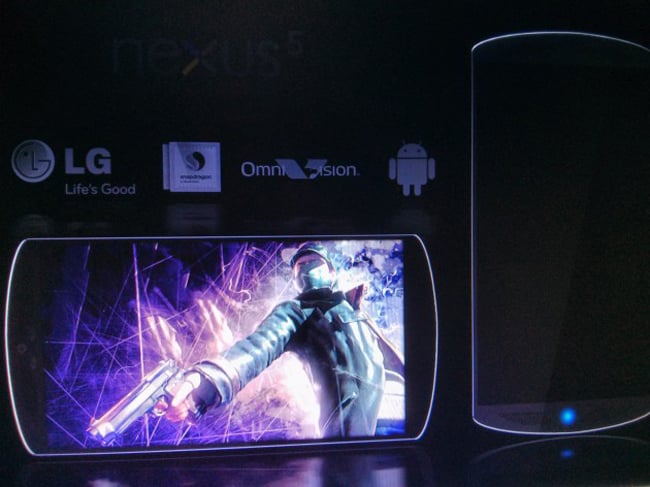 The Google Nexus 5 will apparently be powered by a 2.3GHz Qualcomm Snapdragon 800 processor and will come with 3GB of RAM and a choice of 16GB, 32GB or 64GB of built in storage.

Other rumored specifications on the Google Nexus 5 include a 16 megapixel camera with the ability to record 4k video at 30 fps and 1080p video at 60 frames per second, plus a front facing 2.1 megapixel camera.

The Google Nexus 5 is also rumored to come with a 3,300 mAh battery, a pair of front facing speakers, integrated DVB-T and gestures controls, those certainly sound like some impressive specifications, whether or not these are more than just a rumor remains to be seen.