We have seen more and more evidence of the Google Nexus 5 over the last few weeks, the handset has now appeared in some log files that were spotted by myce.

The Google Nexus 5 is rumored to be made official in October, we have previously heard that it will go on sale on the 30th of October. 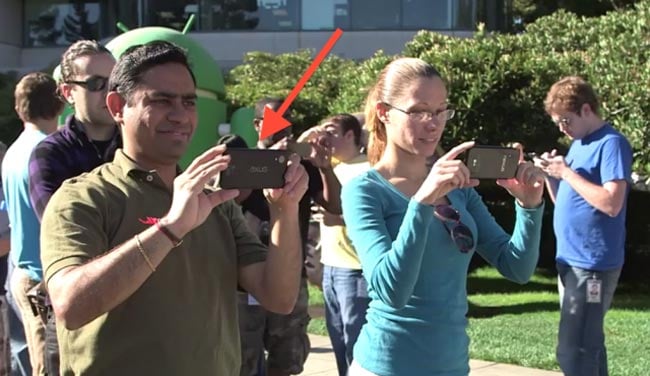 The Nexus 5 is rumored to feature a Qualcomm Snapdragon 800 processor, and will apparently come with an Adreno 330 GPU, the handset will come with Android 4.4 KitKat.

The Google Nexus 5 is said to feature wireless charging and Bluetooth 4.0, we saw some benchmarks of the handset last week, and it scored similar scores to the new iPhone 5S, as soon as we get some more details on the Google Nexus 5 we will let you guys know.