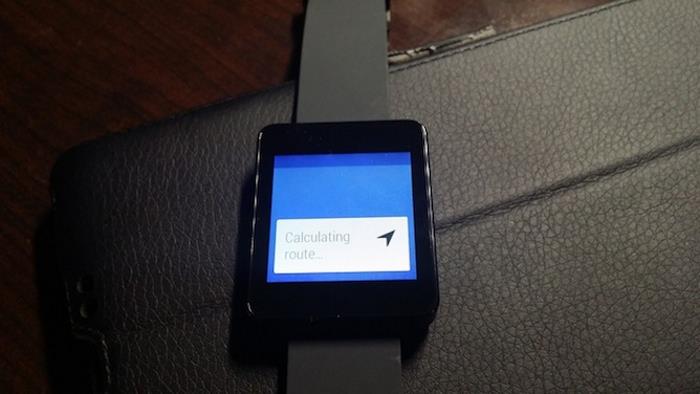 Those developers who received the watch and tried to use Google maps routing on it were all left in vain, until now. Google has updated Google Maps, bumping it to version 8.1.1, and brings support for Android Wear devices.

The update didn’t introduce the support for devices running on Android Wear, the change log on Google Play also mentions that some bugs have been fixed as well.

The updated Google Maps can be downloaded from the Google Play Store. It appears as if Google has already started updating its apps before the smartwatches hit retail across the globe, and we’re hoping other developers will do the same before the watches are in hands of the customers.