Since Apple released its new iOS 6 mobile operating system, and replaced the original Google Maps iOS application with their own Maps app, which is currently a “work in progress”. 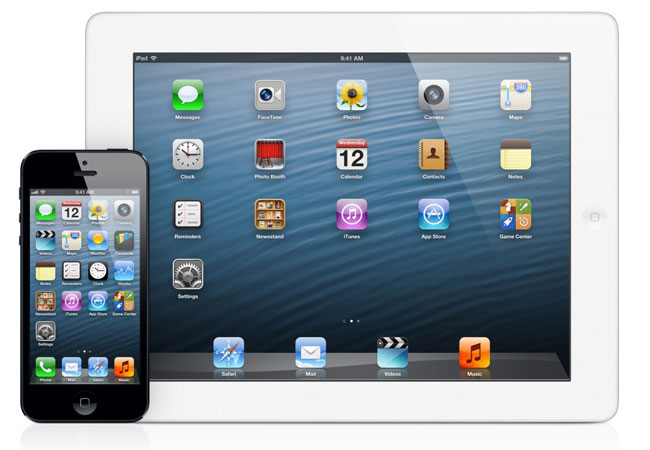 In the short term Google Map fans will be pleased to learn that Google will soon be adding its Google Maps Street View, to the default mobile iOS Safari browser.

Allowing iOS 6 users at least a little of what has now been removed back via the mobile Safari browser. Hopefully the new features will be landing on iOS within the next two weeks, as more information becomes available we will keep you updated.