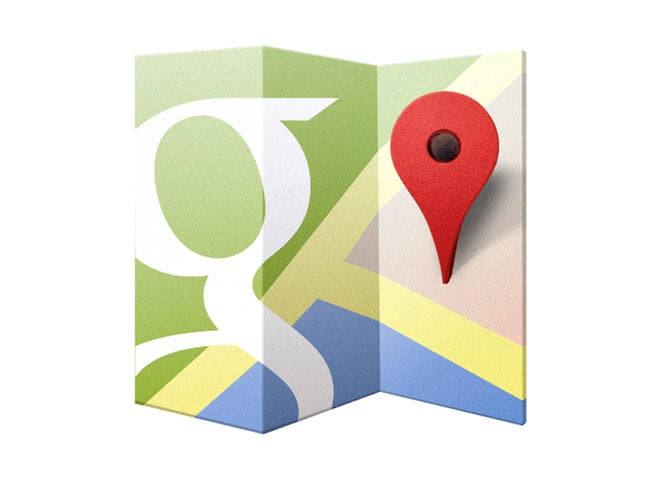 Including Google Maps Street View in 50 countries, together with more than one billion square feet of indoor floor plans and an updated design of Google map tiles. Check out the 2 minute video below to learn more about the new features rolled out with the latest and Google Maps SDK v1.4 for iOS.

“Why drive 5 million miles of roads when you can use a few lines of code to bring Street View to your app? Use Street View panoramas to give users additional visual cues about a location. Try embedding Street View alongside a map or business photos to give your app real-world context. Or find inspiration in some our creative Javascript Street View implementations: GeoGuessr, Driveway Decision Maker, and Converse Street Ready.”

For more information on the new Google Maps SDK v1.4 for iOS jump over to the Google Developers website for details.