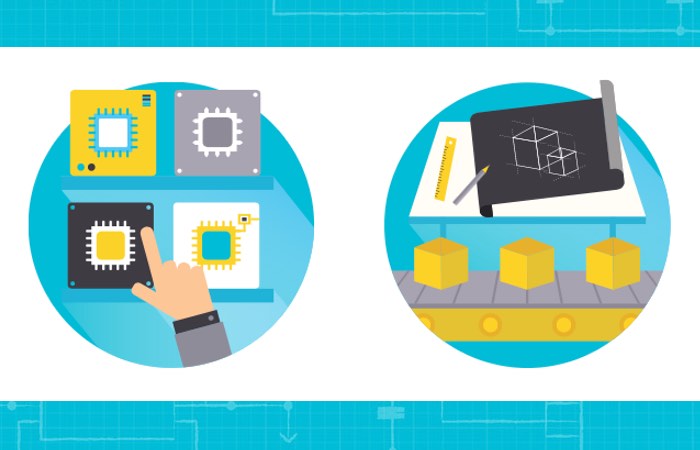 First unveiled back in May of this year Google has now opened its new Brillo operating system developer portal, to those that are interested in creating Internet of Things projects.

Brillo is an Android-based operating system that has been designed to bring the simplicity and speed of software development to hardware for IoT with an embedded OS, core services, developer kit, and developer console.

Brillo is supported across ARM, Intel x86, and MIPS-based hardware and is compatible with boards that conform to specific guidelines, making your development experience simple and consistent, says Google. Watch the video for an introduction. Google explains more :

Build on Brillo with an embedded OS based on Android, core services built-in, a developer kit, and a developer console. Choose from a variety of hardware capabilities and customization options, quickly move from prototype to production, and manage at scale with OTA updates, metrics, and crash reporting.

Flexibly prototype your custom application. Easily move from prototype to production. Everything else you need is already built-in.

Use the provided tools to manage your fleet of devices at scale with OTA updates, runtime metrics, and crash reporting. These secure services are available through a single developer console.

For more information on the new Google Brillo operating system jump over to the official developers portal for details via the link below.