Google has announced that it is launching its own public domain name system (DNS) service, and Google plans to make DNS lookup faster and more secure, without re-directs. 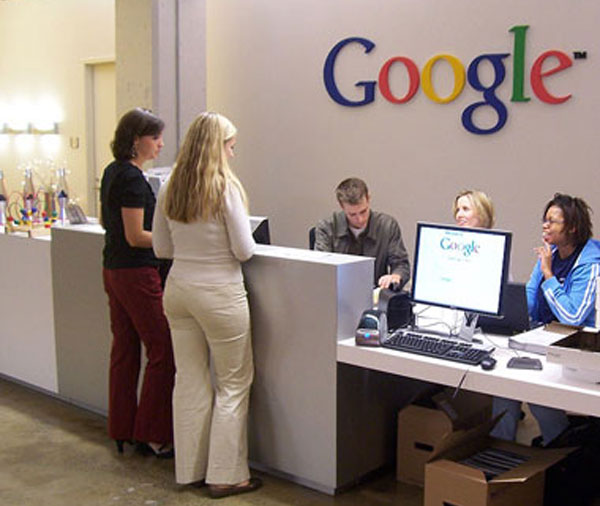 Google Public DNS is a free, global Domain Name System (DNS) resolution service, that you can use as an alternative to your current DNS provider.

The DNS protocol is an important part of the web’s infrastructure, serving as the Internet’s phone book: every time you visit a website, your computer performs a DNS lookup. Complex pages often require multiple DNS lookups before they start loading, so your computer may be performing hundreds of lookups a day.

Although Google’s DNS service isn’t open source like OpenDNS, Google has said that they plan to share what the learn in order to speed up the Internet around the world.

It will be interesting to see how well Google does with their free DNS service, as there is already the free OpenDNS service, which is well established.