Google [GOOG] launched Google Wave back in June 2009, after a long period of private beta testing the service, it was launched to the general public earlier this year. Now Google has decided to kill off Google Wave because the real time collaboration tool has been less than popular.

The main problem with Google Wave was that there was no definition of what the tool would actually be used for, and users found it hard to get used to the service. 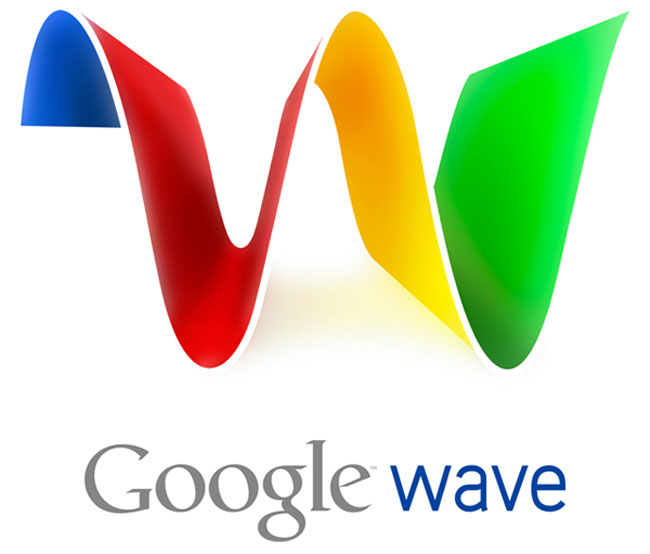 Wave has not seen the user adoption we would have liked. We don’t plan to continue developing Wave as a standalone product, but we will maintain the site at least through the end of the year and extend the technology for use in other Google projects. The central parts of the code, as well as the protocols that have driven many of Wave’s innovations, like drag-and-drop and character-by-character live typing, are already available as open source, so customers and partners can continue the innovation we began. In addition, we will work on tools so that users can easily “liberate” their content from Wave.

Google will offer support for Google Wave until the end of the year, you can see full details over at the Google Blog.