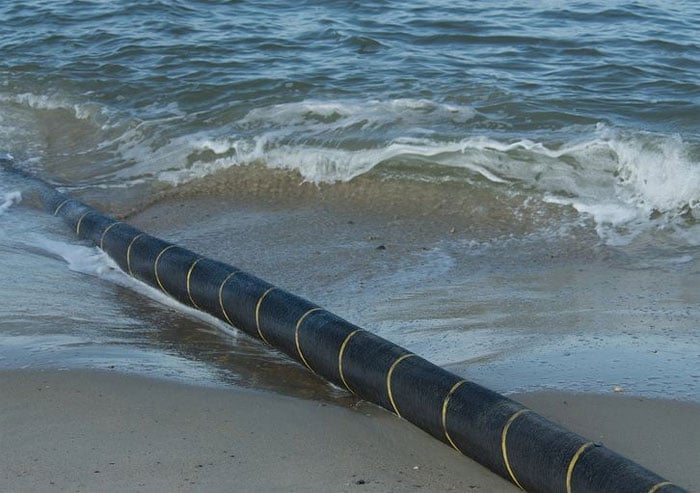 Chairman of the Faster executive committee Woohyong Choi says that the new cable will benefit users around the world. “The consortium partners are glad to work together to add a new cable to our global infrastructure. The Faster cable system has the largest design capacity ever built on the Trans-Pacific route, which is one of the longest routes in the world. The agreement announced today will benefit all users of the global internet.” the cable is expected to be ready for service by Q2 2016.