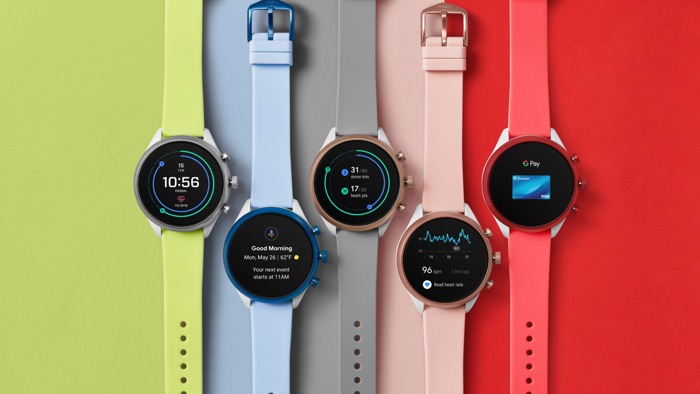 Google is buying some new smartwatch technology from the Fossil Group, the two companies have revealed that the deal is worth $40 million.

Part of the team from the research and development group at Fossil will join Google, the technology that Google has purchased has not been revealed as yet, although it apparently is “new product innovation that’s not yet hit the market”, according to Greg McKelbery from Fossil.

It is note clear as yet on exactly what this new wearable technology is, although the company has revealed that it is something that has evolved from technology they acquired when the purchased Misfit back in 2015.

It will be interesting to find out what this technology us and exactly what Google has planned for it, as soon as we get some more details, we will let you guys know.