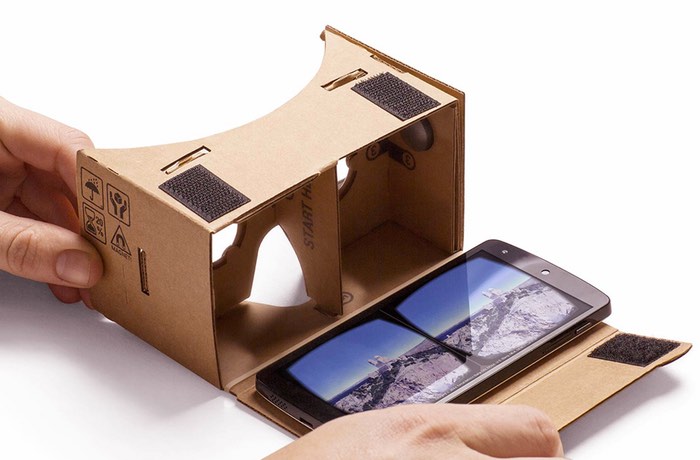 The Google IO Keynote takes place on Wednesday and now Google has revealed that it will be live streamed in 360 degrees on YouTube.

The news was announced on Twitter and this means that you can use a Google Cardboard or a VR headset to watch the event.

You can find out more details about ten Google IO Keynote over at Google’s developer website at the link below.