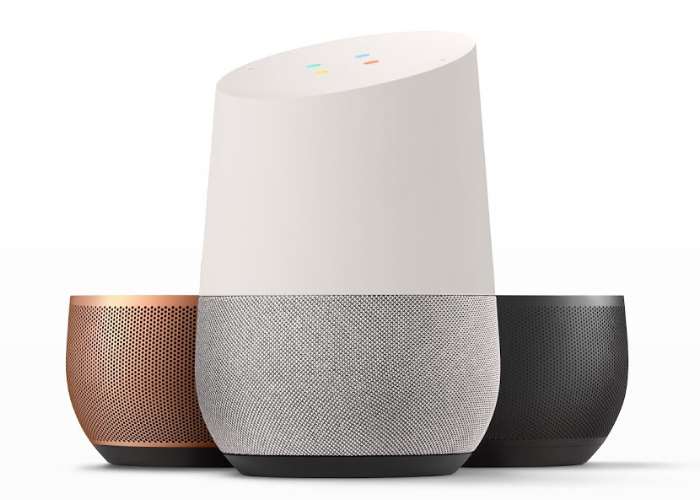 After previously being launched in the US, Australia, UK, France and Canada, Google has today announced the launch of its new home personal assistant in Germany at the same price it launched in France €149.

For those unfamiliar with Google Home the new product has been created by Google to compete with the likes of Amazon Echo and Apples Siri. Providing users with a voice-activated speaker powered by the Google Assistant.

Simply by saying “Ok Google” the personal assistant and speaker will answer your questions as well as activate smart devices around your home, play music and more. Watch the introductory video below created by Google.

For more information on the new Google Home launch in Germany jump over to the official German Google Store via the link below,