Google has been pretty busy in the past few days. The search engine giant updated several Android apps yesterday, and has now switched its focus to the rival OS.

Recently, Google updated Hangouts for iOS, bumping to version 2.0 and comes with a bunch of much needed features, including stickers support, iPad optimization and more. This is the first major update for the app since Google released voice calling support and Google Voice integration last year. 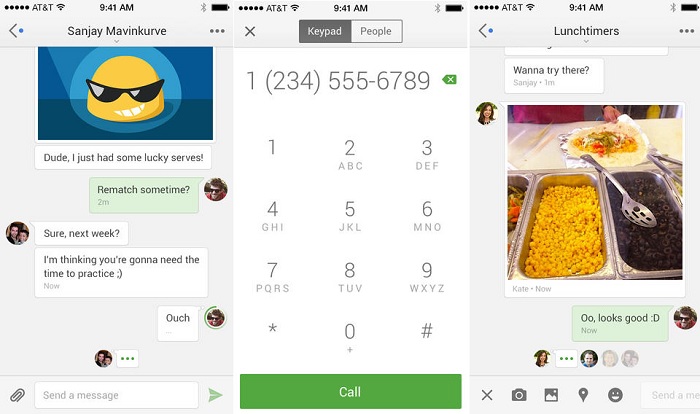 The latest Hangouts 2.0 is fully optimized with the look and feel of iOS 7 as well as the iPad, including the picture-in-picture video calling. Additionally, the latest update brings location sharing support as well as the ability to record and send 10 seconds long video messages to any friend or family. Here’s a complete change log:

Google Hangouts is a pretty decent application, and is available for download in the iOS App Store. If you’re a regular user of Google Hangouts, update the app on your device and share your reviews about it using the comments below.