After demonstrating their Google Glasses this week at SXSW using popular applications such as Gmail, Evernote, and others.

Google has now answered one of the most frequently asked questions about their new Google Glasses. Which is whether Google Glasses can be used with prescription glasses. 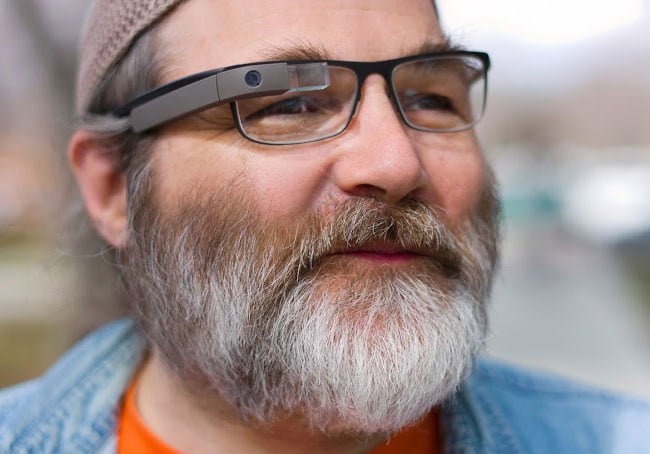 Google has designed their Google Glasses to be modular allowing users to add frames and lens that match you prescription, Google explained on Google+ this week:

“We understand how important this is and we’ve been working hard on it. Here’s a picture (above) of +Greg Priest-Dorman, a member of the Glass team and an early pioneer in wearable computing, wearing one of the prototypes we’re testing.
We’re still perfecting the design for prescription frames. Although the frames won’t be ready for the Explorer Edition’s release, hang in there — you can expect to see them later this year.”

To control Google Glasses the system requires both voice and touch got complete tasks and includes swipe and touch gestures for some actions, such as viewing photos or timelines, watch a demo of the Google Glasses in our previous article.