A new patent registered by Google has revealed new details about their Google Glasses eyewear, complete with detailed diagrams of the new Google Project Glass eyewear.

Other details within the Google Glasses patent explains how the device can be configured, explaining that the screen of the glasses could be adjusted “normal to the focal center of the eye,”. 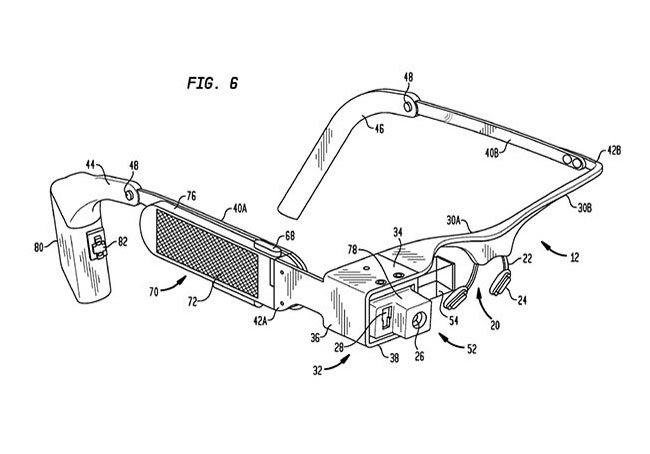 “Other personal image displays can be what is referred to as a heads-up display, wherein the image is displayed on, in, or through a transparent display that superimpose the displayed image over a view of the surrounding environment.”

For more information on the new Google Glasses patents jump over to the US Patent & Trademark Office website for details, as there is plenty to read on the subject of the new Google Project Glass eyewear. 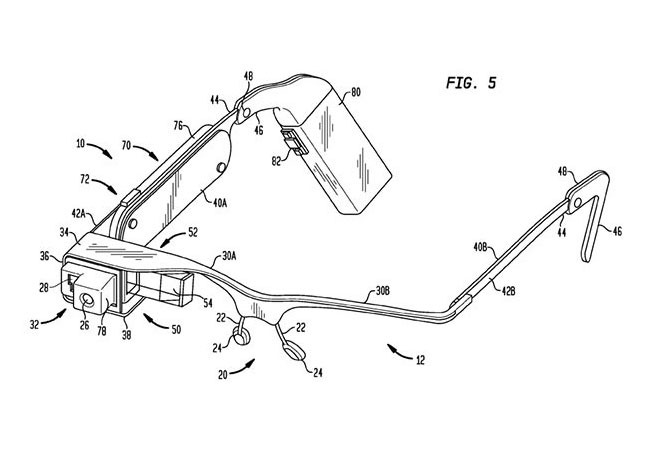 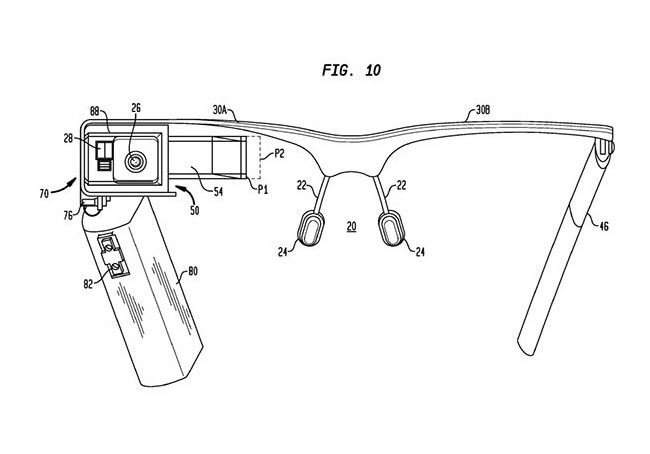