Google Glass has though to run Google’s Android OS, but up until now we have had no confirmation from Google on this, Google’s CEO Larry Page has now confirmed that Google Glass does indeed run Android.

The news was announced during Google’s recent earnings call where Larry Page said, “Obviously, Glass runs on Android, so [Android] has been pretty transportable across devices, and I think that will continue.” . 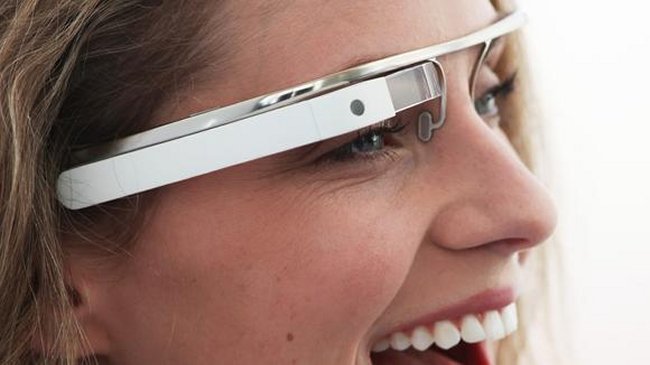