Google have told their Google Glass developers to start making Android apps for the platform, the news came in the form of a Google+ post from Google Developers.

It looks like Google are getting reading to release their Glass Development Kit (GDK), which will allow developers to create applications for Google Glass. 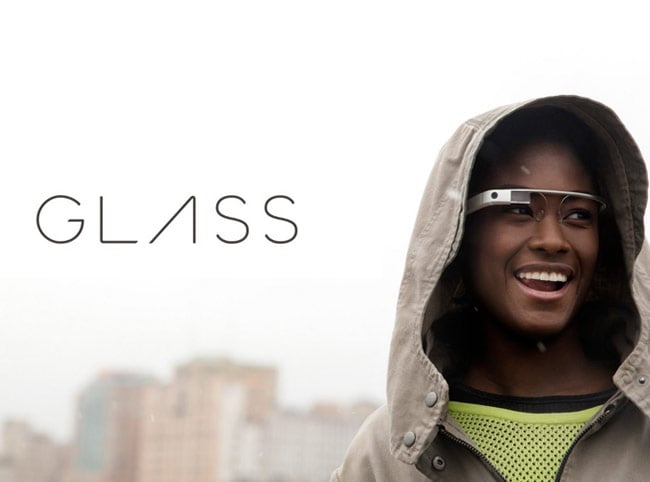 For you seasoned Android developers, your background will get you a long way in building Glassware. You’ll find out that some features that you want in the GDK are already supported by the Android SDK, such as accessing the accelerometer or playing media. If you’re an Android beginner, take this time to learn about general Android development, so that you’ll be ready when the GDK launches.

Google has released some APK samples for developers, which include a compass, a level and a stopwatch, they have also said that they intend to release some more samples over the coming weeks.