Google [Goog} has been forced to remove certain images from its Street View maps by the UK Government. Google had taken a number of images around the UK of secret Government buildings, which could mean that it was in breach of the UK’s Official Secrets Act.

Some of the images taken include Special Boat Service and Special Air Service bases as well as the Governments atomic weapons research center and even photos of the MI5 headquarters. 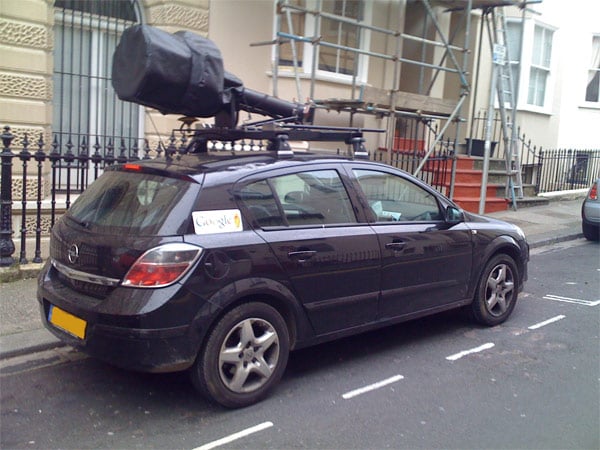 There are fears that this information could have been useful to terrorists or hostile foreign Governments, so Google has been asked to remove the images and some have been removed.

It is actually an offense in the UK to take photos of secret Government buildings and anyone caught doing so could face charges under the Official Secrets Act.

Google has come under pressure in the UK with regard to the photos they have taken with Street View before, with a number of complaints being made by individuals.

It isn’t clear whether Google will face any legal action with regards to these photos, although we suspect not if they have been asked to remove them and have complied with the request.