Google has been fined €145,000 or roughly $189,230 by a German regulator for collecting wireless-network data by its Google Street cars that were used for taking photos to use in the Google Street View service, in one of the biggest data protection violations in German history.

Bloomberg reports that Google Street cars from 2008 to 2010 captured the data, including contents of e-mails, passwords, photos and chat protocols. 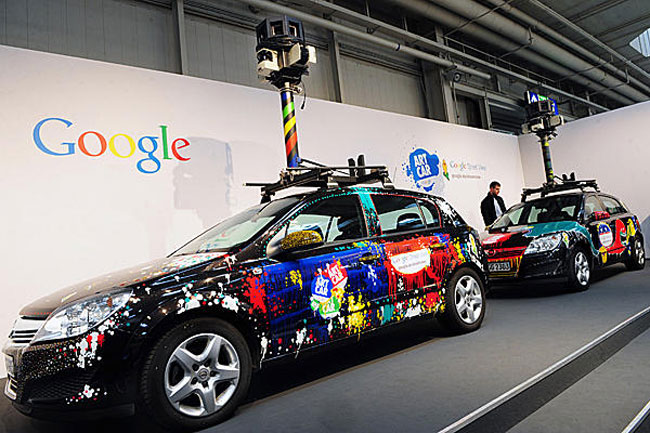 Hamburg data regulator Johannes Caspar explained: “In my view, this is one of the biggest data protection rules violations known,” said Caspar. Google’s “internal control mechanisms must have severely failed.”

It not the first time Google as been fined for such a breach of data protection, with the French privacy regulator levying a €100,000 penalty on Google in 2011. However Google has now tightened up its policy with using the Google Street car systems to address issues raised in the latest data protection violation, Peter Fleischer, Google’s global privacy counsel, said in a statement.

Fines for negligent data rule violations are limited to €150,000 under German law, but it is thought by many that these limits now need to be increased or removed completely. For more information on the new Google fine jump over to the Bloomberg website for details.