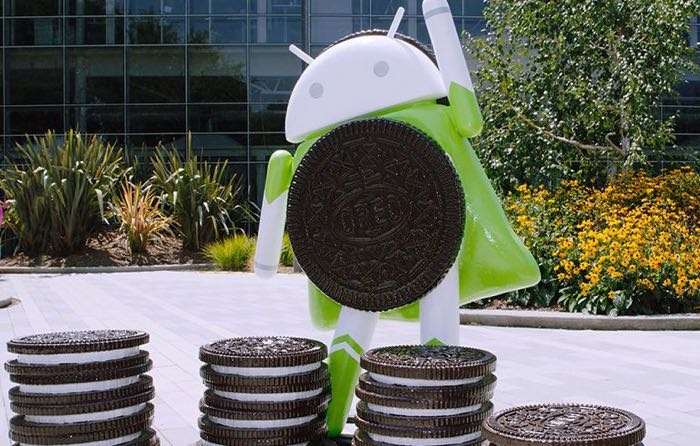 The European Commission has announced that it is fining Google’s $5 billion or €4.34 billion for breaching EU antitrust rules with its Android operating system.

The commission has now given Google 90 days to change the way it imposes restrictions on Android device makers or it will be fined up to 5% of its average daily worldwide turnover.

Commissioner Margrethe Vestager, in charge of competition policy, said: “Today, mobile internet makes up more than half of global internet traffic. It has changed the lives of millions of Europeans. Our case is about three types of restrictions that Google has imposed on Android device manufacturers and network operators to ensure that traffic on Android devices goes to the Google search engine. In this way, Google has used Android as a vehicle to cement the dominance of its search engine. These practices have denied rivals the chance to innovate and compete on the merits. They have denied European consumers the benefits of effective competition in the important mobile sphere. This is illegal under EU antitrust rules.”

Google have confirmed that they will be appealing the decision by the EU regulators over Android, so I guess we will have to wait for the appeal to find out whether or not Google will have to pay this large fine.