If you have been waiting for your device manufacturer to update their software to Android 4.0, you might be interested to learn that Android 5.0 Jelly Bean might be just around the corner.

In an interview with Computerworld Hiroshi Lockheimer, the vice president of engineering for mobile at Google, hinted that Google’s latest Android 5 Jelly Bean operating system would launch in the fall of 2012. 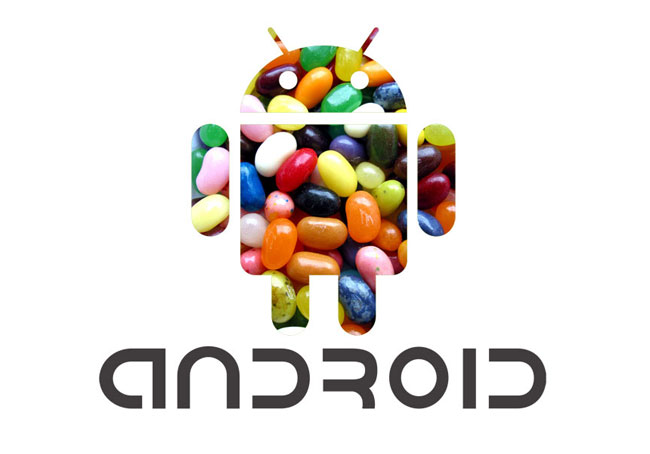 Lockheimer explained “In general, the Android release cadence is one major release a year with some maintenance releases that are substantial still.” Indicating that a new release maybe dropping within the fall as Android 4.0 Ice Cream Sandwich was launched November 2011.

Other rumours have also been recently pushed around of a Android 5 Jelly Bean launching in the second quarter of 2012, which would coincide nicely with Lockheimer’s statement.

Android 5.0 is thought to deliver more advanced features for tablet devices, delivering dual-OS features enabling users to instantly switch between Google’s and Microsoft’s mobile operating systems without the need for a reboot. As more information becomes available for Android 5 Jelly Bean we will keep you updated.