This week Google have unveiled their new experimental Google Maps service which has now been rebuilt using WebGL, and is available for the latest version of Chrome and Firefox as well as Android devices. To view the new Google Maps you will also need either Windows 7, Vista, OS X 10.6+, or a current Linux distribution together with a compatible video card.

WebGL is a cross-platform, royalty-free web standard for a low-level 3D graphics API based on OpenGL ES 2.0, which now allows Google Maps to show views in 3D rather than top down as in the past. 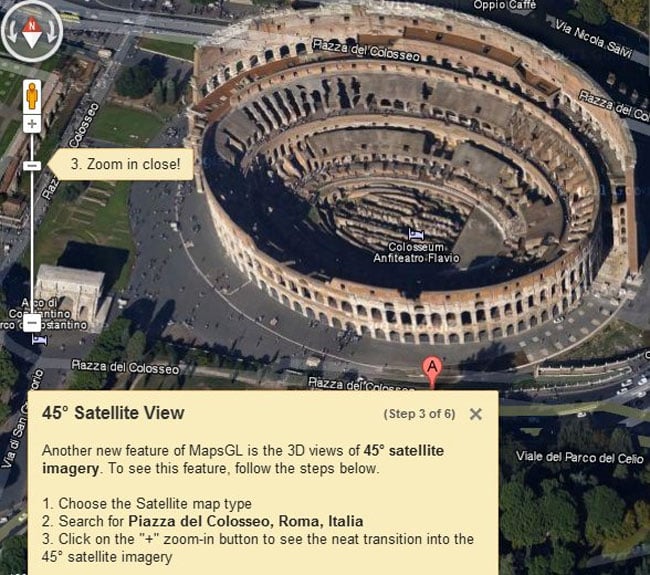 To try the new Google Maps with WebGL you will need to visit Google Maps in Chrome 14+ or Firefox 8+ (the Dev Channel release of Firefox). When you login to Google Maps you should see a new link labeled “Want to try something new?”, click this and way you go.Enjoy! To check if your graphics card is support jump over to the Google website.