Over the weekend Google has released a new update for its Google Drive Cloud storage service which has brought with it a number of new features and tweaks. 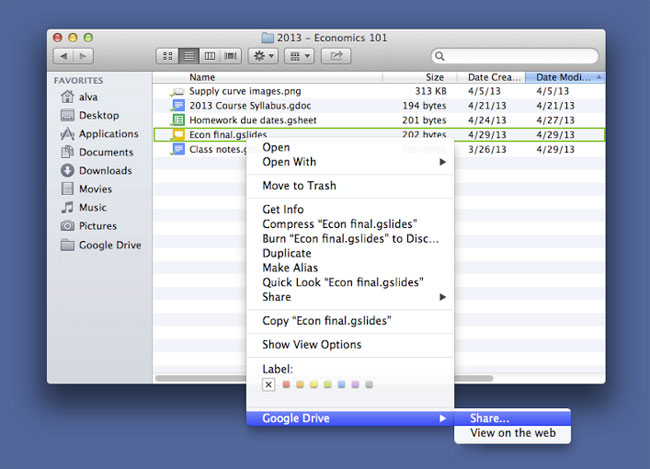 The new Google Drive sharing update will be rolling out of the next few days, so if its hasn’t appeared in your account be patient.