Google [GOOG] has announced that it will be bringing Google Docs editing capabilities to Apple’s iPad and their Android platform. You will be able to edit Google Docs on your iPad and Android devices, and Google will be adding custom editing features to each platform. 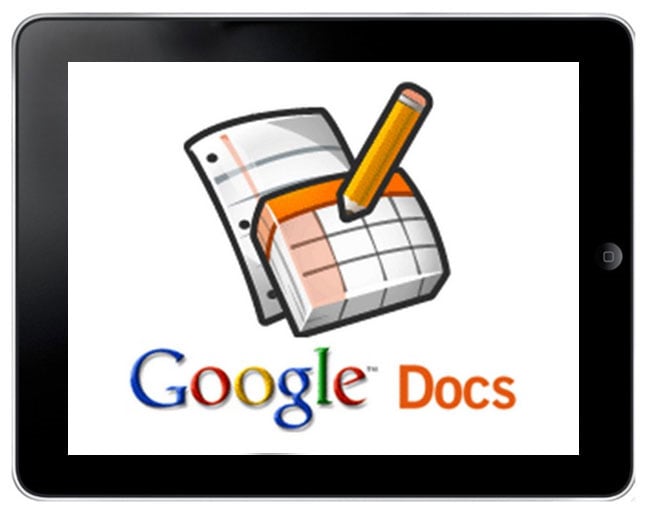 …today we demonstrated new mobile editing capabilities for Google Docs on the Android platform and the iPad. In the next few weeks, co-workers around the world will soon be able to co-edit files simultaneously from an even wider array of devices”

Google has yet to announce when the new editing capabilities for Google Docs will be available on the Apple iPad, as soon as we get some more information we will let you guys know.