Google has this week announce an important security update to its Google Cloud Storage service which is now being enabled automatically provide server side encryption to all your files stored within the service.

Google has enabled the new feature to make securing your data as easy and painless as possible and the Google Cloud Storage will now automatically encrypt all your data before it is written to the server side disk at no additional cost. 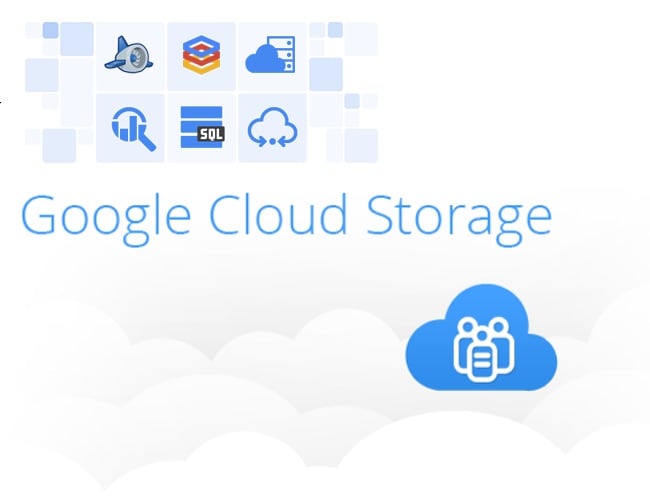 “If you require encryption for your data, this functionality frees you from the hassle and risk of managing your own encryption and decryption keys. We manage the cryptographic keys on your behalf using the same hardened key management systems that Google uses for our own encrypted data, including strict key access controls and auditing. Each Cloud Storage object’s data and metadata is encrypted with a unique key under the 128-bit Advanced Encryption Standard (AES-128), and the per-object key itself is encrypted with a unique key associated with the object owner.

These keys are additionally encrypted by one of a regularly rotated set of master keys. Of course, if you prefer to manage your own keys then you can still encrypt data yourself prior to writing it to Cloud Storage.”

Google also explains that Google Cloud Storage server-side encryption is already active for all new data written to Cloud Storage and older objects will be migrated and encrypted in the coming months.