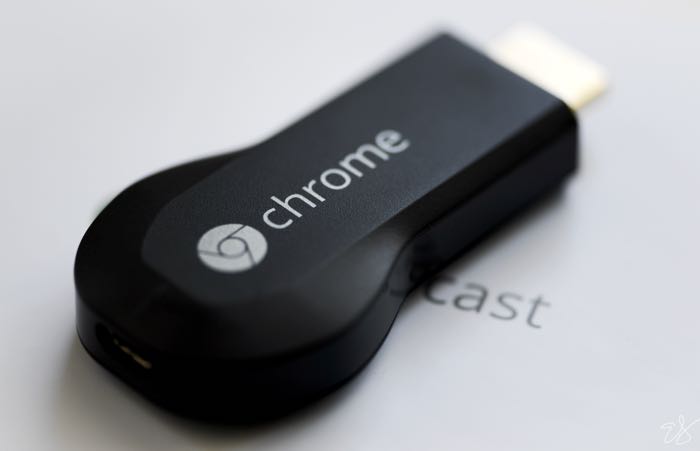 Good news for owners of the Google Chromecast as Google has updated the device and it will now work with your TV remote.

You can now pause and resume playback on the Google Chromecast with your TV remote and the feature appears to work with a number of apps.

Some of the reported apps that the new feature works with include the BBC iPlayer, Google Play Music, YouTube and more.

The new feature works with HDMI-CEC which is an extension of the HDMI protocol and this allows your TV remote to send signals to the Chromecast. This feature was apparently added to Google’s streaming device in the last software update.

Not all apps support the feature at the moment, it appears that the Netflix app does not support the use of the remote control, although we presume that this is something that will change in the future.